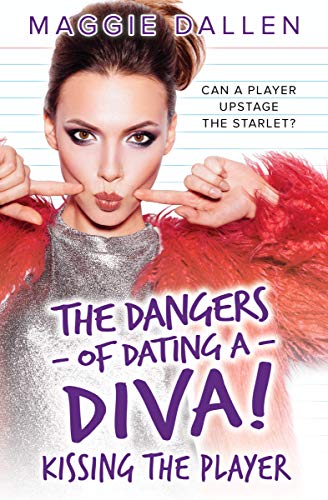 Have you ever considered dating your ex-girlfriend or boyfriend? What if a dating bet could net you $500?

Jax and Rose are serial daters, or rather Jax has friends with benefits and Rose never dates a guy for more than two weeks. Why? Well, Rose has big dreams of becoming an actress, and boys are a distraction. Besides, who wants to fall in love when the only relationships they’ve seen have been failed ones? Jax doesn’t have to deal with divorced parents and a single mom who’d rather make out with her flavor of the week than spend time with him. Instead, he’s got a rough home life with unhappily-married parents who argue every night. A real relationship would lead to a life like theirs, and that’s the last thing he wants.

But maybe it wouldn’t be a disaster? Jax best friend seems to think the only reason he won’t have a real relationship is because he misses the girl who got away, Rose. But Rose is a drama queen whose acting bleeds into her life off-stage. She’s a fake, heartless player who uses her charism to get what she wants. He’s only mad she dumped him before he could dump her. He’d never want to be the sad sack thinking he’s the exception to her rules for romance.

What he doesn’t know is that Rose only broke-up with him so he couldn’t hurt her first. She hadn’t considered he’d hate her for it, especially not enough to fake date her for a month and break her heart on purpose to buy a new amp. But she’s also not dumb, and she’s not fooled by Jax’s sudden flirting. She’s got two options: tell him she figured out his plan or get revenge.

Neither of them count on their schemes to result in a second chance romance, but the heart wants what it wants. And sometimes enemies become lovers. The question is: will they have an enemies-to-lovers romance, or will they find even more reasons to hate each other?

Watching these characters breakdown the facades they’d made for themselves and each other to keep from getting hurt kept me up all night flipping virtual pages. I hated and loved them both depending on whose perspective I was reading from, and I hoped neither of them would get their revenge because they had major chemistry that I wanted to see blossom into a strong, healthy relationship.

I couldn’t necessarily root for them to hurt each other—though the scheming was excellent—but I could cheer on each of their wise best friends’ as they tried to convince them their revenge plots were a bad idea and downright cruel. But the further along Rose and Jax’s plans got, the more time they spent together and the more I swooned.

Even while hating her, Jax tried to provide refuge for Rose when her mom closed her out, and he helped with her fundraiser for the arts. My emotions were all over the place, and I felt for Rose when she couldn’t figure out what to do about her own. Each of the characters have been living a lie, and it’s time for them to expose their true selves and offer each other unconditional love.

Kissing the Player is comparable to 10 Things I Hate About You and She’s All That in plot and tone. If you’re a fan of swoon-worthy sweet romances with a coming of age theme and lots of drama, you’ll love this.

Where you ever in theater?

I was so into theater! I starred in all of my high school’s plays and was a mega-musical theater geek. I had big dreams of being a famous actress and even went on to major in theater in college. About halfway through my college experience, though, I had a reality check about what life would really be like as a struggling actress and I realized I didn’t love it enough to make a career out of it the way a lot of my classmates did. Around that same time I started getting really serious about writing, and by the time I graduated I discovered it was way more fun to create fictional worlds and live them in my head than it was to act out someone else’s script!

Did you ever give a guy a second chance? Why?

Yes! And he went on to become my husband and father of my kid so I can say without a doubt it was the best decision I’ve ever made. I think there are times the person is right but the timing is wrong, and that was the case for us. Maybe that’s why I’m a fan of second-chance romance novels…

What’s the coolest prank you’ve done or had done to you?

I can’t think of a single prank I’ve ever done. I was way too much of a goody-two-shoes for that, especially in high school. Even to this day, reading or writing about pranks makes me a little anxious. How lame is that?

You can find all of Maggie’s books here. 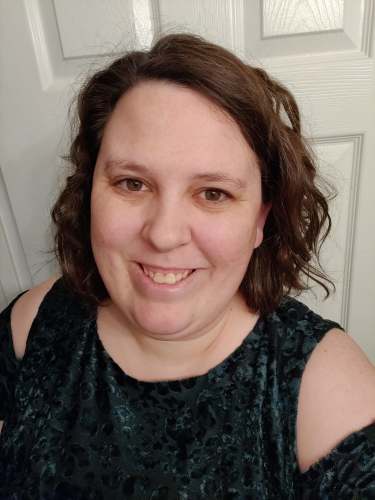